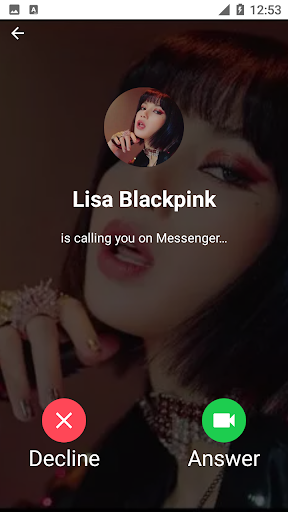 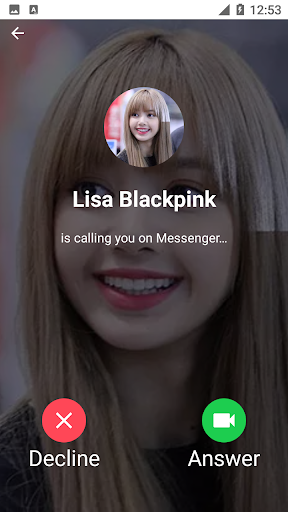 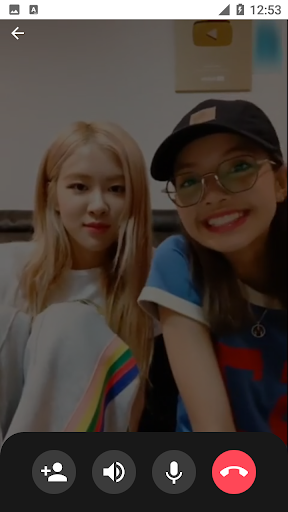 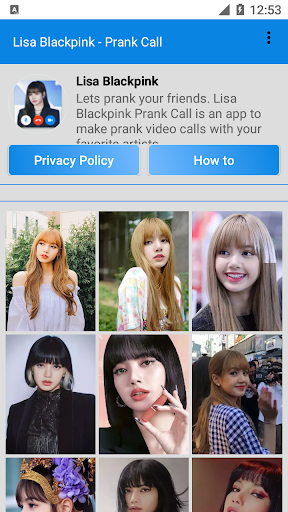 Description of Lisa Blackpink – Prank Call Lalisa Manoban / Pranpriya Manoban better known by her nickname Lisa, is a singer, dancer and rapper from Thailand based in South Korea. She is known for being a member of the South Korean girl group Blackpink. In August 2016, Lisa debuted as one of the four-member South Korean girl group Blackpink, as well as the first non-Korean to debut under the agency. Blackpink debuted with the single album Square One with the title singles “Whistle” and “Boombayah”. “Whistle” achieved a perfect “all-kill”, surpassing all South Korean charts upon debut. As of July 2019, the group has released one Japanese studio album, Blackpink in Your Area, three extended plays, Blackpink, Square Up and Kill This Love, and two single albums, Square One and Square Two. Lisa was placed by the MBC military variety program Real Man 300 as a regular member on the show as part of the Korean Army Academy edition from September 21, 2018 onwards. The show marked his first permanent role on a television program since its debut. How to do a prank / use this application are: 1. Choose a photo of your favorite artist Lisa Blackpink 2. Choose Video or Voice Call 3. Select the appearance of the WhatsApp, Telegram or Facebook video call 4. Choose when to run (choose now – recommendation) 5. Start 6. Wait 2 seconds then the video call with Lisa Blackpink will run. With this application you can prank your friends as if you were on the phone of your favorite artist, Lisa Blackpink. Your friends must think that you have Lisa Blackpink’s phone number. You can also show off with your friends by taking screenshots during a video call and then share it on your social media such as Facebook, Instagram, WhatsApp, Twitter and others. This application is made with an Instagram-like theme so that it looks cooler, easy to use, and there are 3 video and voice call themes, namely WhatsApp, Telegram and Facebook themes. 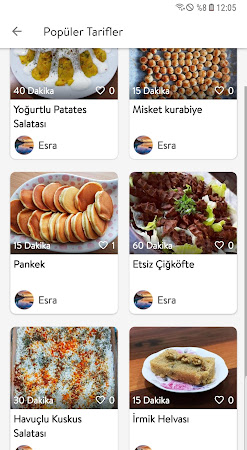